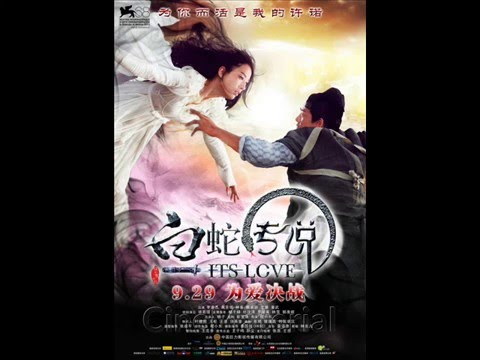 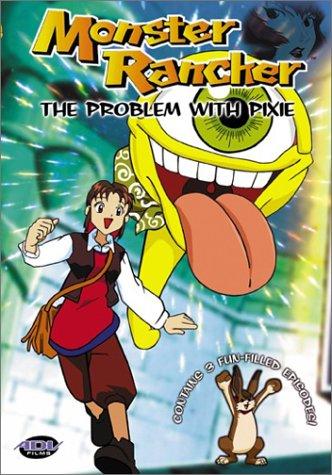 Th story is pretty simple. Taking the basis from Captain N (another video game inspired/marketng show) Hyperactive Genki recevies a beta game he won from a video game tournament. But upon trying it out, he is literly sucked into it and finds there a real world inside. And its in danger thanks to a evil monster name (wait for it) Moo. The only hope being a young girl (Holly) and her childhood monster Suazo as they quest to find the Phiniox, the only monster who can stop him. Genki joins them ,of course, and along the way they run into other monsters they come across that join their cause.

The animation is pretty standard anime and nothing to write home about. But the storyline more then makes up for it. The one thing I loved about this show was it energy (which ironicly enough was what Genki's name stood for) and the fact that everything was straight forward and more over character driven rather then rely on too much on a gimmick. The battles this motly grew of rebels get into are very fun to watch and you really can't help but root for their uphill fight to overthrow Moo and his evil army.

I'll admit it stumbles in it second season (plus the ending was kinda lame) but it had a good run none the less. It just a shame we didn't get to see it's third season due to lack of intrest and it being taking off the U.S airwaves for good. But in my eyes, this is one of he best anime I've had the pleasure of viewing. Those who been on their Pokemon and Digimon high horses while this was in run and didn't know of its presence. Check it out on one of the few video or dvd out there and see what you've been missing. As the song goes "Monsters Rule!" The "rip-off" trilogy, as I like to call it, consists of "Pokemon," "Digimon," and "Monster Rancher." I had seen the other two and decided, what the heck. This has turned out to be my favorite. I normally don't care for the way the dubbing is handled in shows like these, but here I think the voices work well. The animation in this show puts the other two to shame. There are some FANTASTIC monster creations here! My favorite character is probably Golem, the kind-hearted rock monster voiced by Richard Newman. He is peaceful, yet will fight if he has to. And I just love how he forgets to catch Suezo (the "eyeball monster") after he's been thrown up into the air. What really separates this one from the other series is the fact that our heroes cannot evolve. They are what they are, like it or not, and they must learn to accept each other as such. There are some nice stories in this series. Definitely worth watching. 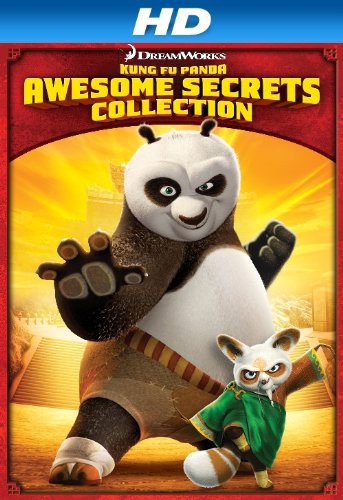 DOWNLOAD (Mirror #1)
[-split044o32-addifp60x105x109x103x32x119x105x100x116x104x61x34x52x48x48x34x32x115x114x99x61x34-addifs34x32x47x62[NF_images]
Po breaks into the Hall of Heroes with Tigress and Mantis to see the new exhibits, especially for the ones featuring Masters Thundering Rhino, Storming Ox and Croc. Once there, Po tells the story of how that trio began as small time street fighters until the villainous Wu Sisters escape with plans to conquer China. Against this threat, Master Oogway convinces the selfish trio to accompany him on a quest to stop the sisters. In the challenges that follow, those masters find that the grandiose promises of riches they heard are fading as they learn that there are things far more worthy to fight for. Po and the Furious Five uncover the legend of three of kung fu's greatest heroes: Master Thundering Rhino, Master Storming Ox, and Master Croc. The first thing I feel I must mention is the animation. It was GORGEOUS! Every screen-shot was like a masterpiece and the lighting was astounding. The story also had surprising depth to it, and a great moral. It was also extremely funny. I enjoyed Oogway's role in the story as mentor very, very much. That said, there were a few parts that felt slightly childish--but it *is* meant for children. The whole family can watch it, in fact. While the kids enjoy the general hilarity, the older ones and the adults can sit there and marvel at the story's depth and the beautiful animation. It wasn't *fantastic* but it was surprisingly very good and well done. However, if you're looking for something even better, I'd have to recommend the "Kung Fu Panda Holiday Special." *That* one I give 10/10 stars. Seriously. It could have been in theaters. Po and the Furious Five break into the Hall of Heroes to see the exhibits. Po recounts the adventures of the old masters. Rhino, Ox and Croc were street fighters performing for the money. Master Oogway recruits them for a quest to battle the Wu sisters who escaped from prison. They go along expecting riches but end up fighting for something greater.

This is a fine special to the Kung Fu Panda shows. Po and the gang are not actually the main characters. This is the adventures of the masters before Po. It takes away a little bit of the fun. However there is a good turn for these characters as they become greater than their former selves. It's a nice side story. 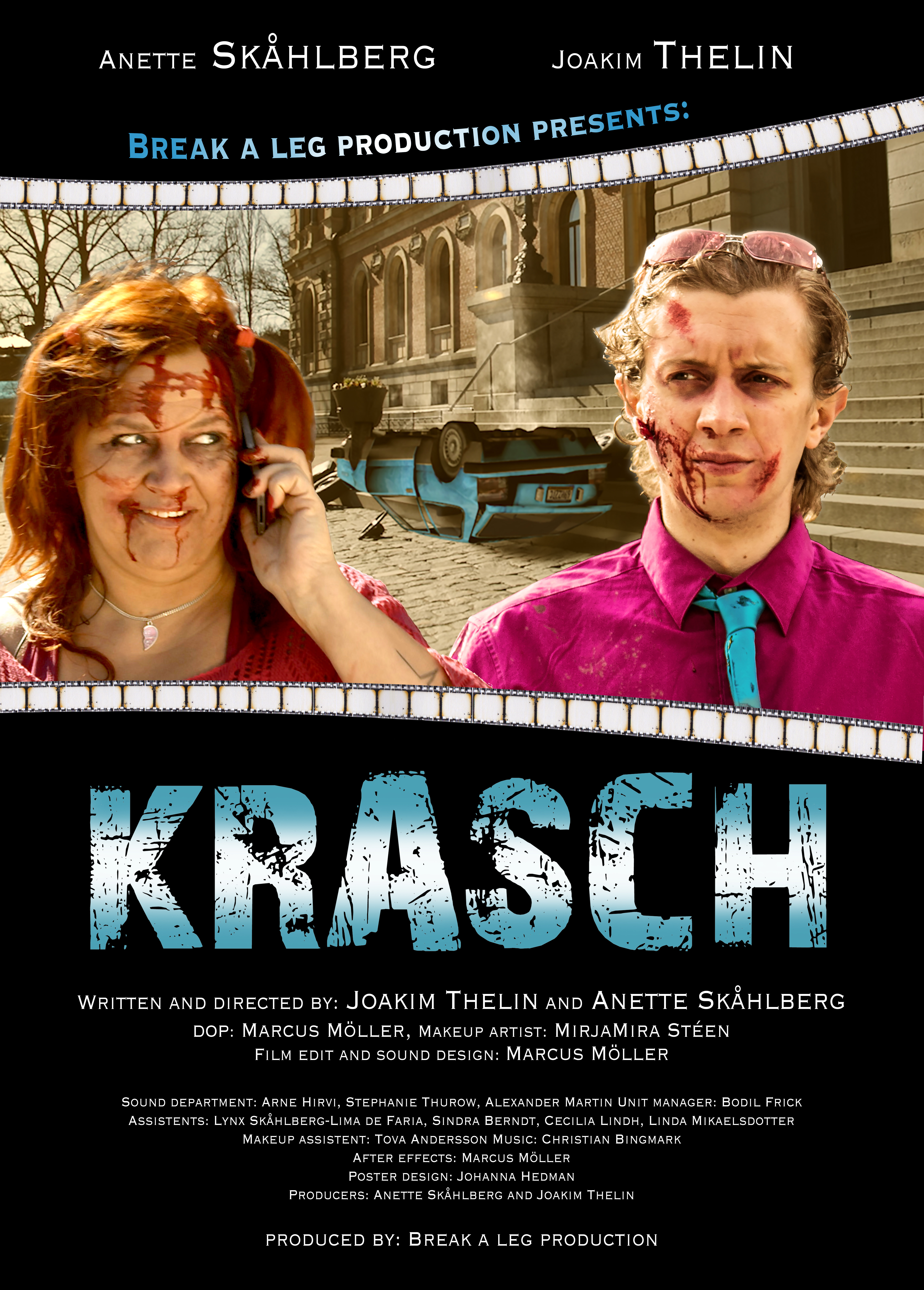 After defeating Victor and Gregory, Leo's card becomes fossilized preventing Gilbert from being able to fight.